Acupuncture is one of the four branches of Traditional Chinese Medicine (TCM) practiced for nearly 4,000 years. Acupuncture is defined as stimulating a specific point on the body with a specific method, resulting in a therapeutic homeostatic effect.

The ancient Chinese discovered that the health of the body depends on the state of Qi, which is the life force or vital energy. There are two opposite forms of Qi: Yin and Yang. Physiologically, Qi flows throughout the body at all times, maintaining a balance of Yin & Yang. When the flow of Qi is interrupted by any pathological factor, the balance of Yin and Yang is lost, and disease may occur. Pain is interpreted as the blockage of Qi flow. Acupuncture stimulation resolves this blockage, freeing the flow of Qi and enabling the body to heal itself. 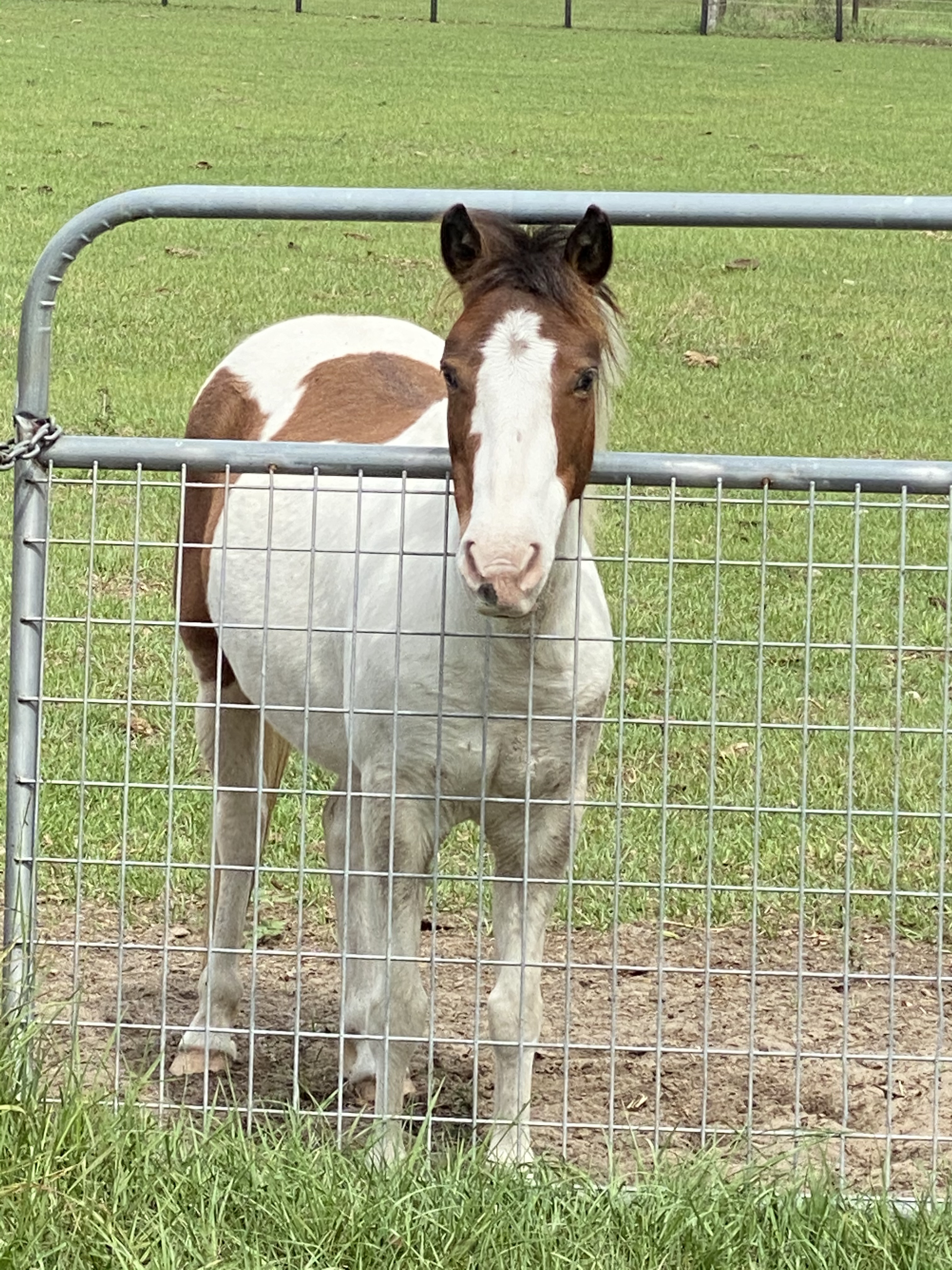 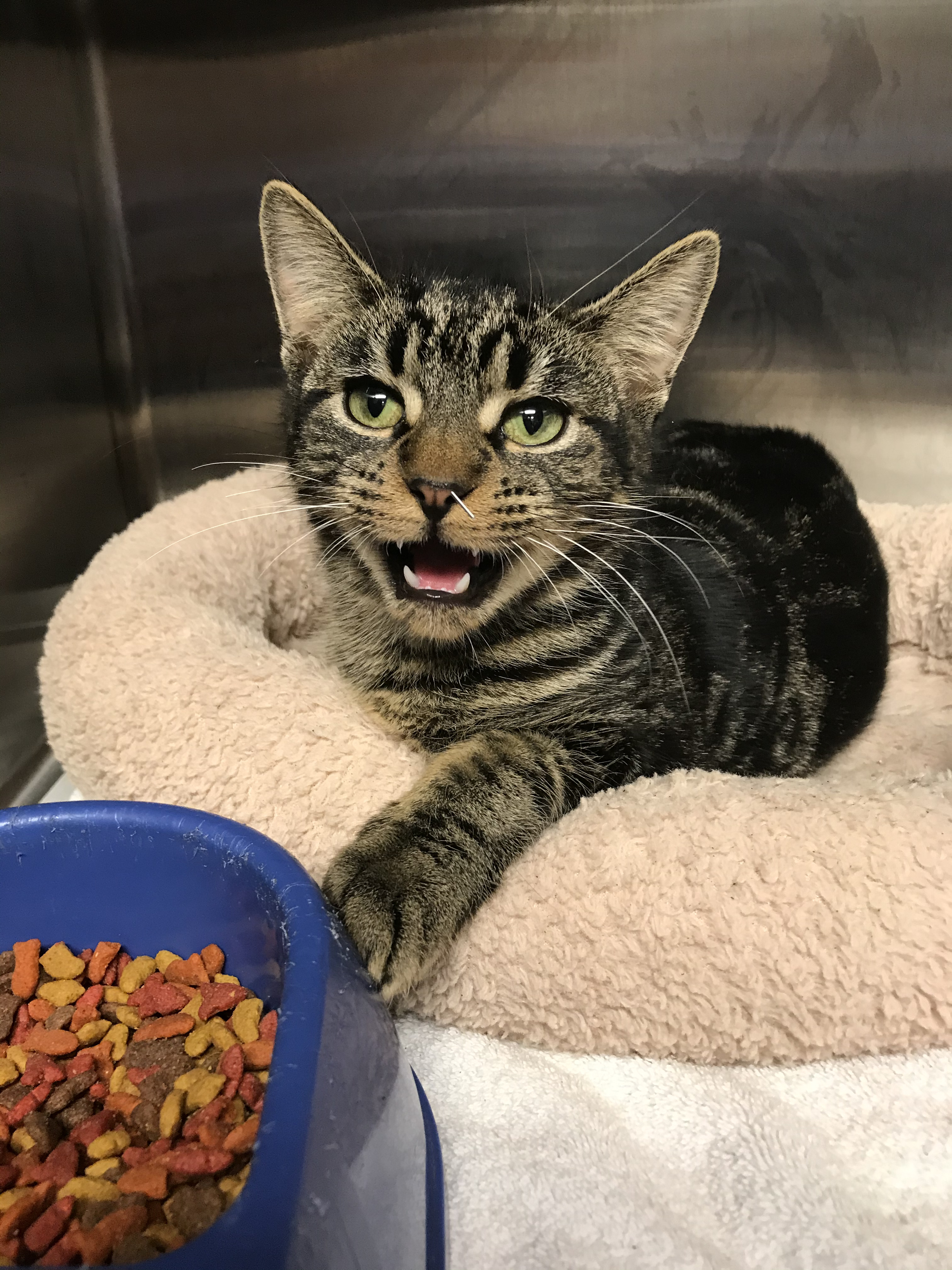 © Copyright 2021 On Point Acupuncture and Veterinary Services Corp. All rights reserved. Photos and Video reproduction are not permitted without permission.